Graffiti can be many things, from the scandalous scrawling’s of Roman citizens to the radical graffiti of revolutionary Parisians. It can be scratched, written and painted but why do we do it and what does it mean?

For tens of thousands of years humans have been leaving their marks on walls. From pre-historic caves to the city streets of New York graffiti is something that seems to bubble up wherever humans go and one thing is for certain. It’s an explosion of creativity.

As a young art student I visited Lascaux, which is the setting for a complex of caves near the village of Montignac in the department of Dordogne in southwestern France. I was overwhelmed by the extraordinary beauty and artistic elegance of the wall paintings depicting Bison, Mammoth and Deer that adorned the interior of the caves. They looked like Picassos and were a poignant reminder of how much we have in common with our ancestors.

Next year I visited Rome and was astonished to see third century Roman graffiti used a means of expressing political allegiances, regional rivalries and gladiatorial satire. In ancient Rome I learnt that vicious rivalries were expressed as a war of words and that walls became new areas of territorial conflict.

I was compelled to then visit the catacombs beneath Paris that contain the bones of its murdered citizens. The walls are marked with hundreds of messages all expressing the same message ‘The Republic or Death!’ Those 18th century Communard revolutionaries were the forefathers of modern graffiti and went on to invent mass produced lithography that was pasted around the city as a means of vitriolic political protest by speaking truth to power.

By the 1960’s graffiti had taken on a new form thanks largely to the invention of the aerosol spray can. American graffiti then became the definitive story behind one of the most influential art forms of the last sixty years. The radical evolution of the medium, from its early freight-train days to its big-city boom on the streets of New York City and Philadelphia, has been replicated the world over and its modern-day influences include fashion, film, music, art and architecture.

Today graffiti has become part of our everyday visual culture and when Banksy’s ‘Balloon Girl’ went through the shredder at Sotheby’s last year having reached a hammer price in excess of £1m it was evident that this art form has truly become investment grade.
Many thanks to our highly creative sponsors Axis Mason architects for their ongoing support.

Gallery Director Chris Clifford said ‘My interest in graffiti started when I was a young teenager knocking about the streets of St. Helier. I was into hip-hop music, body popping, breakdancing and spent most of my Saturday afternoons spinning around on a piece of lino in Queensway House outside Lady Jane Records. Making graffiti, tags and burners was a natural extension of that cultural phenomenon but my career as street artist was quickly brought to a close following a parish hall inquiry. Some 35 years later I am delighted to bring this world class exhibition to Jersey containing examples of street artists such as Banksy and Keith Haring. It has taken many months to source these very rare and highly collectable artworks so I hope that people will take the time to make a visit to the gallery’. 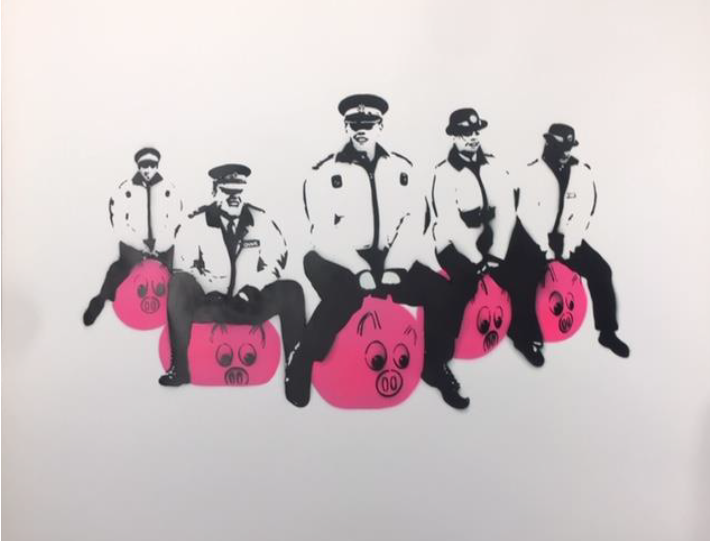 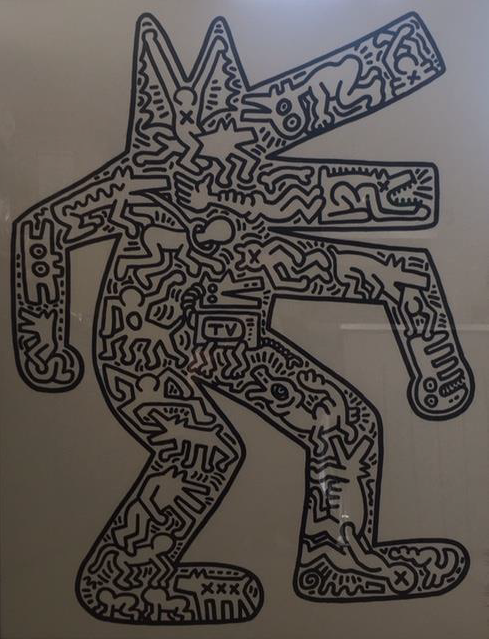 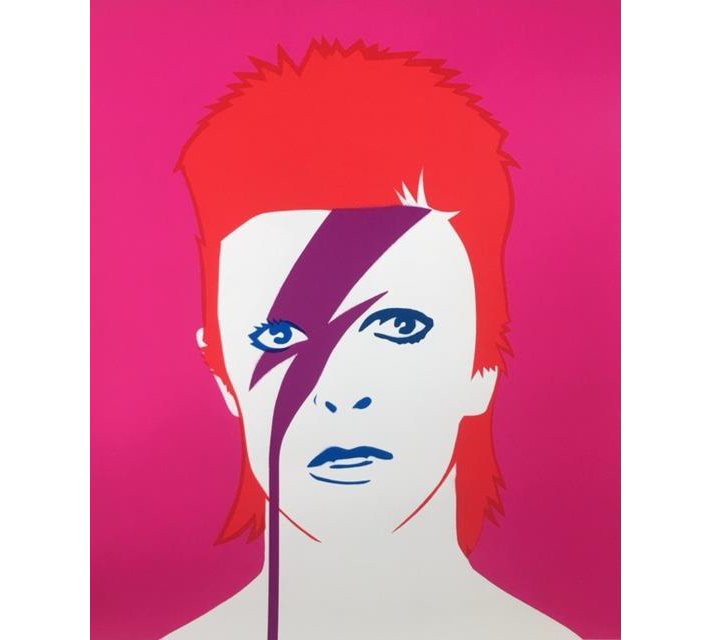 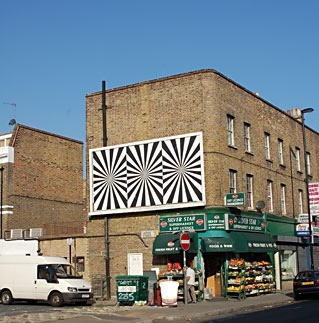