Exhibition opens daily from Monday to Friday 10am to 5.30pm and at weekends by appointment through to Saturday 30th March

Emerging in the mid 1950’s in Britain and late 1950’s in America, Pop Art reached its peak in the 1960’s and went on to become the most recognisable art form of the 20th century. It began as a revolt against the dominant approaches to art and culture and traditional views on what art should be.

Young artists felt that what they were taught at art school and what they saw in museums did not have anything to do with their lives or the things they saw around them every day. Instead they turned to sources such as Hollywood movies, advertising, product packaging, pop music and comic books for their imagery.

Private & Public Space are therefore delighted to bring this blockbuster exhibition ‘Pop Icons of the 20th Century’ to Jersey to enable residents and visitors to own works by some of the greatest post war artists from America and Britain.

Although they were inspired by similar subject matter, British Pop Art is often seen as distinctive from the American version. Early pop art in Britain was fuelled by American popular culture viewed from a distance, while the American artists were inspired by what they saw and experienced living within that culture.

In the United States, pop style was a return to representational art (art that depicted the visual world in a recognisable way) and the use of hard edges and distinct forms after the painterly looseness of abstract expressionism. By using impersonal, mundane imagery, pop artists also wanted to move away from the emphasis on personal feelings and personal symbolism that characterised abstract expressionism.

Gallery Director Chris Clifford said, “Pop Art often takes imagery that is currently in use in advertising. Product labeling and logos figure prominently in the imagery chosen by pop artists, seen in the labels of Campbell’s Soup Cans, by Andy Warhol who is one of the artists featured in this exhibition. I am delighted to be able to present this ground breaking exhibition in Jersey and especially so for our first exhibition of 2019. The gallery spaces are open during the week and by appointment at the weekend and evenings so if you would like to see some truly incredible artworks by a group of artists who have become global house hold names then I look forward to welcoming you to this exhibition’.

This exhibition has been kindly sponsored by Smith & Williamson 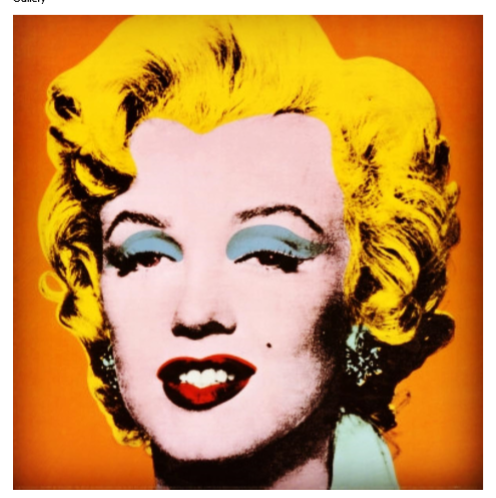 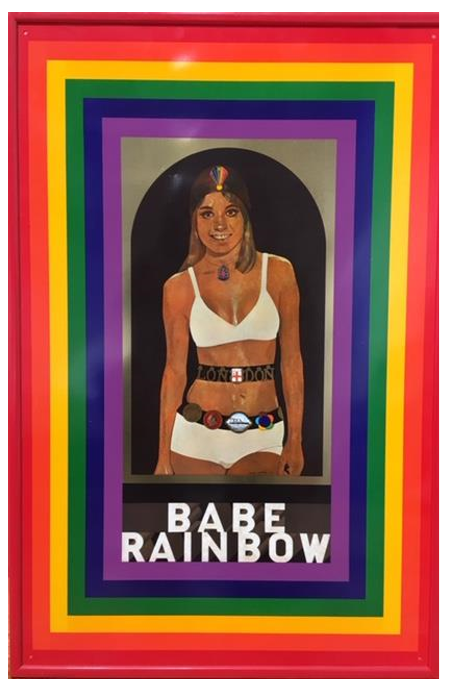 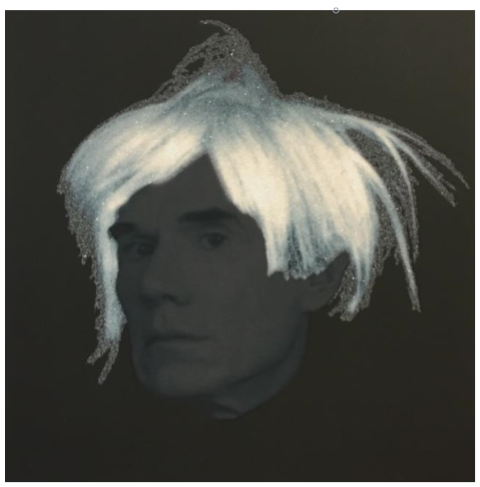 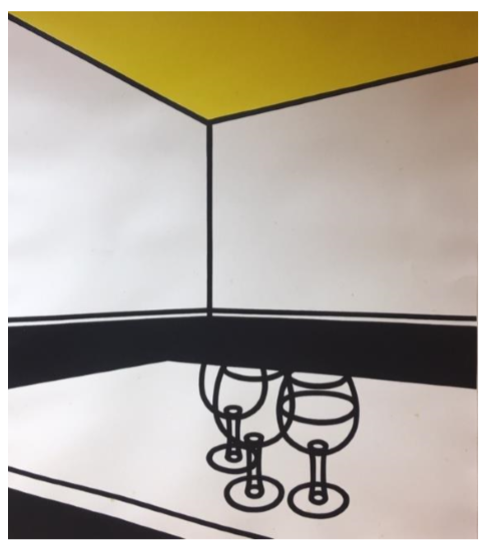