Don’t Shoot the Messenger – Images from the Urban Landscape

In her beautiful meander of a book “The Lonely City: Adventures in the Art of Being Alone,” The writer Olivia Laing examines the idea of loneliness, in particular the loneliness of the urban dweller, through the works and lives of a number of different artists. It made me think that loneliness is less a state than it is a fixed part of our identity, a tribe one might belong to which gives rise to some intriguing notions: first, that loneliness, true loneliness, is an urban dwellers trait (or privilege, or curse, depending on who you are); and second, that it is a realm most deeply inhabited, and fluently expressed, by visual artists.

Artists such as, Klaus Nomi, the lonesome bird of the late-nineteen-seventies New York art scene who spent the majority of his time discussing the acknowledged masters of modern despondency such as Edward Hopper (with his acid paint colours and neon chiaroscuro) or Andy Warhol, isolated and protected by his layers of sartorial artifice. More specifically I began to realise that if love belongs to the poet, and fear to the novelist, then loneliness belongs most specifically to the photographer.

To be a photographer is to willingly enter the world of the lonely, because it is an artistic exercise in invisibility. In the course of its relatively brief history, photography (and, by extension, those who take photographs) has been accused repeatedly of constituting an act of predation, as if the street is a savannah and the person with a camera a large cat, silent and hungry, ready to sprint after its next meal. In reality, though, the person with the camera is not hiding but receding. They are willfully removing themselves from the slipstream of life; making themselves into a constant witness, someone who lives to see the lives of others but not to be seen themselves.

Writing is often assumed to be the loneliest profession, but solitude should not be confused for loneliness: one is a condition we choose, the other is a condition that is forced upon us. If a writer creates a world and they are the ruler of it then the photographer moves through the world hoping for anonymity and to see and record what the rest of us, in our noisy perambulations, are too present to ever see. To practice this art requires first a commitment to self-erasure.

It is also why so many great photographs concern loneliness. The lens may distance the photographer from the rest of humanity, but with that distance comes an enhanced ability to see what is overlooked and under loved, whether it is a scattering of shadows decorating the side of a house, the melancholy iconography of the open road or the sun-cracked stucco of a crumbling building. These types of images are to modern photography what a wheel of cheese and a tumble of grapes were to Renaissance painting.

The annals of photography contain many extraordinary stereotypes, but the ones we linger on longest achieve something exceptional: they suggest that in the microsecond it takes for the shutter to blink, some ‘communion’ has been found, that an unseen life has become a seen one, that attention has been paid, that an act of witness has been accomplished. They remind us how much we want to be seen, and also how infrequently we practice the skill of seeing others. But if there is a cure for the invisibility of loneliness then you will surely find it within this exhibition.

A year in the making, Don’t Shoot the Messenger, showcases the work of three exceptionally talented male photographers who are all, to some degree, fascinated by the public realm, urban environments and the pleasures of wondering through architectural landscapes. Each works in an entirely different way but the results are both visually striking and technically complex. You will find joy, anxiety, distance and great pleasure in their works and I honestly believe Jersey is fortunate to have such serious and dedicated photographers recording our age. 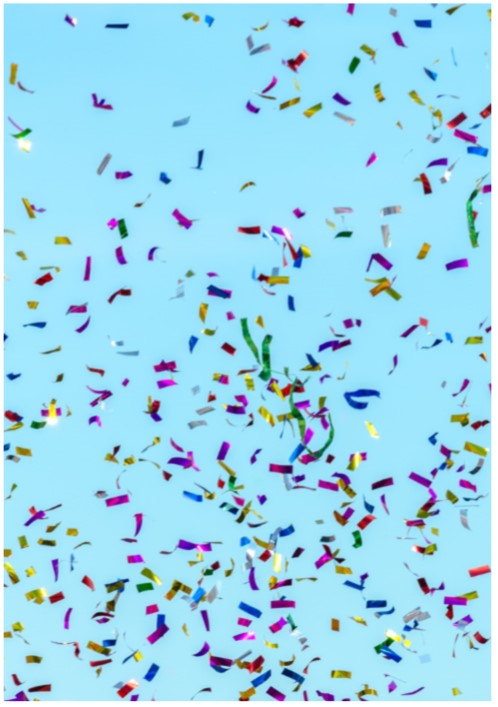 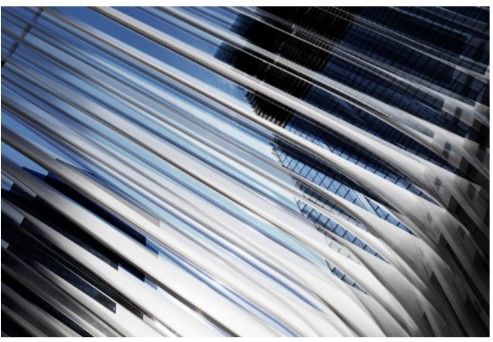 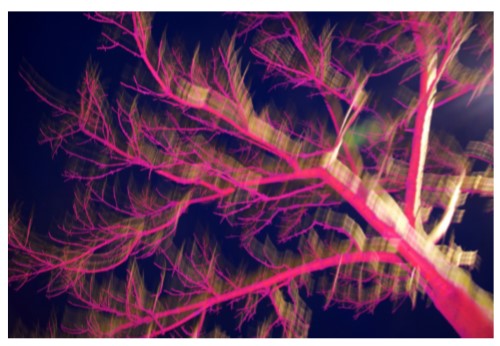