Surface of Space – Adventures in Abstraction

The exhibition was augmented by paintings from some of the most interesting and highly collectible British abstract painters alive today including William Tillyer, Keith Coventry and Tom Hammick in addition to new works by the Canadian based painter Gary Pilkington who lived briefly in Jersey 20 years ago.

The curated theme for the show explores the central issue in abstract painting since the Russian artist Wassily Kandinsky created the first abstract canvas in 1911. In the paintings he made between 1911 -1916 Kandinsky created the illusion of a three dimensional space using vibrant colours and natural forms.

Within two years this avant garde approach was quickly denounced by fellow Russian artist Kasimir Malevich through his concept of Suprematism which sought to develop a form of expression that moved as far as possible from the world of natural forms and subject matter in order to access “the supremacy of pure feeling” and spirituality in which the canvas became a two dimensional surface.
Early on, Malevich worked in a variety of styles, quickly assimilating the movements of Impressionism, Symbolism and Fauvism, and after visiting Paris in 1912, Cubism. Gradually simplifying his style, he developed an approach with key works consisting of pure geometric forms and their relationships to one another, set against minimal grounds. His Black Square (1915), a black square on white, represented the most radically abstract painting known to have been created and drew “an uncrossable line between old art and new art”.

Emily Thomas and Daniel Porter are two very talented painters who have diametrically opposite views on how and why abstract paintings should be made and presented. As such we see this show as a great opportunity to highlight the formal concepts contained within abstract painting and provide the public with a richer appreciation of the issues faced by practicing artists who have differing viewpoints on the nature of contemporary art practice. 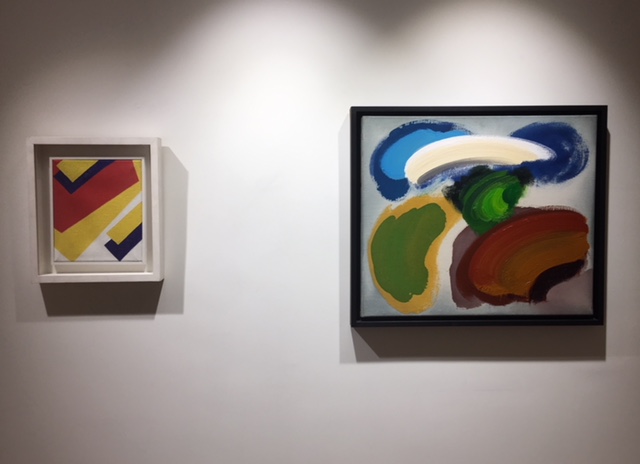 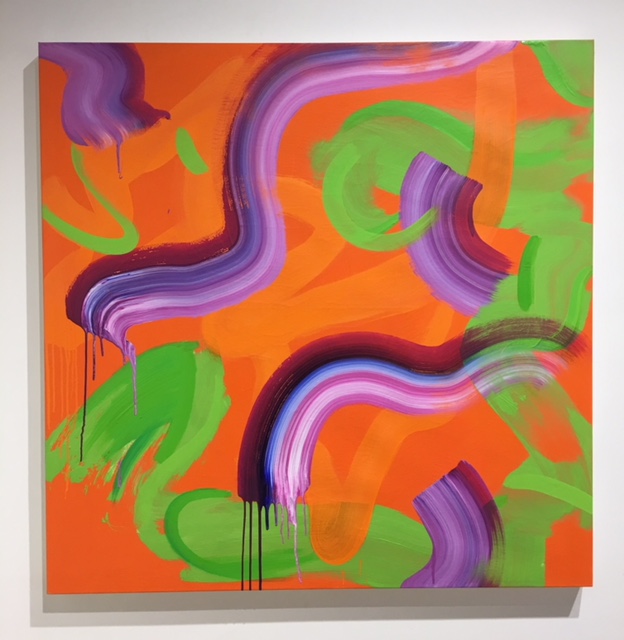